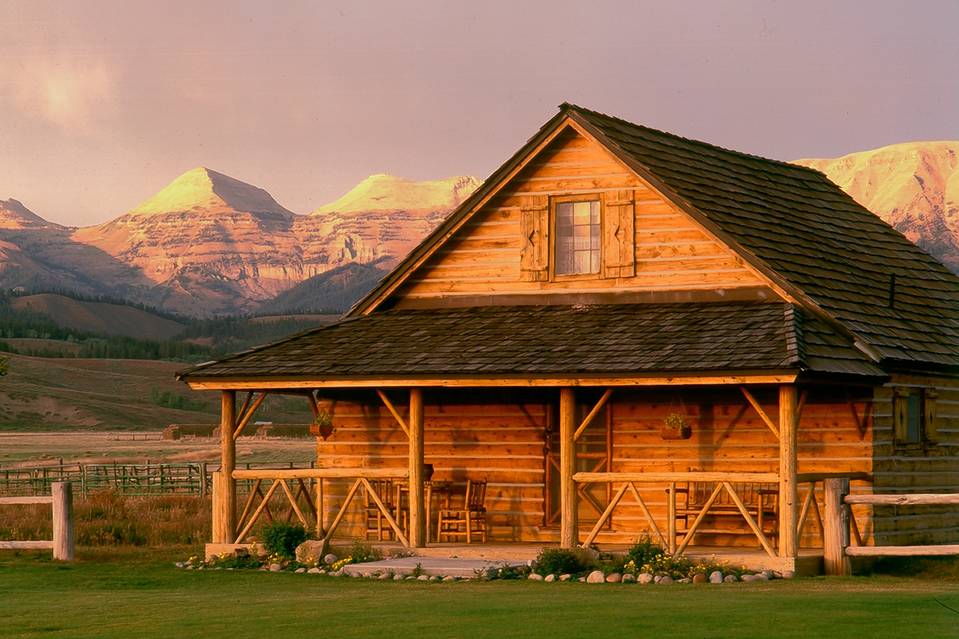 A cabin on the property. PHOTO: W. GARTH DOWLING

A roughly 3,000-acre ranch near Jackson Hole, Wyo., is returning to market for $45.5 million—$24 million less than its asking price five years ago.

Named “Little Jennie,” the ranch went on the market in 2010 for $69.5 million before being delisted about a year later, according to listing agent Richard Lewis of Jackson Hole Real Estate Associates, an exclusive affiliate of Christie’s International Real Estate. Mr. Lewis said the price cut was necessary because values for ranches have fallen after the real-estate downturn of the mid-2000s; he added that the ranch is now well priced.

Surrounded by national forest and flanked by mountains on two sides, Little Jennie is about a 30-minute drive from the tourist town of Jackson, and roughly an hour from the Jackson Hole Mountain Resort. Because of its location and vistas, the ranch is “the kind of place people look for from a recreational standpoint,” Mr. Lewis said. It is also a working cattle ranch, supporting up to 1,500 pairs of Angus cattle and producing as much as 3,000 tons of hay a year.

The main house is a log home built in the 1950s, with views of the Gros Ventre and Wyoming mountains, Mr. Lewis said. Measuring about 3,000 square feet, the house has five bedrooms and three bathrooms. There are two two-bedroom guest cabins, a caretaker’s home and a number of other cabins used by ranch hands. There are also homesteaders’ cabins dating back to the late 1800s, Mr. Lewis said.

The ranch is owned by real-estate developer Stan Thomas. Mr. Thomas, who lives primarily in Georgia, said he paid about $48 million for the ranch in 2005 and has used it as a vacation home. He said he’s selling because he wants to put resources into his business in the wake of the real-estate downturn. “I truly love the ranch,” he said, “but we think it’s the wisest thing to do to grow the business the way we want to.”